“To the majority of former Donbas residents I met during my fieldwork in Ukraine and Russia from 2018 to 2019, the Donbas war had been wholly unthinkable until 2014, because it was assumed that wars simply do not happen in “civilised countries.” That is, wars should happen somewhere else and some other time, not here, to us, in a civilised country in the 21st century. This is probably a recognisable attitude to nearly anyone not living in a war zone: we believe that war and death are something that happened in the past or, in the current moment, something that happens to other, less contemporary people, somewhere else.” 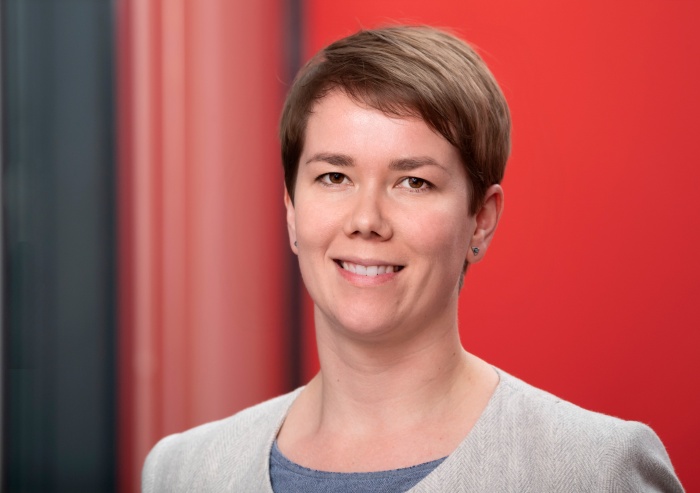