My personal history of independence

On the 30th anniversary of Ukrainian sovereignty, Advisory Board Member Mykola Riabchuk recounts a personal history of how independence was conceived, formed and defended.

„Independence is not only a story of great expectations and disappointments, but also of great insistence, as exercised by a quarter of the population, a minority that has managed to influence the majority-driven post-Soviet politics. It was this committed minority that prevented Ukraine’s backsliding into dictatorship – as it happened in Russia and Belarus.“ 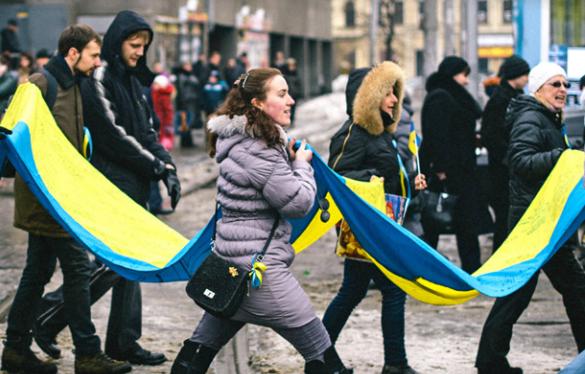