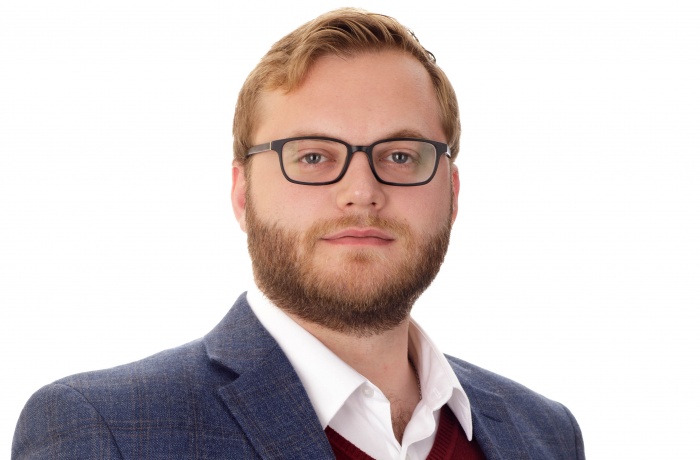 "How do elections, the parliament, and other relevant political institutions matter in the crisis today – especially when what seems to be most salient is the interaction of peaceful street protests with the violent threat of security service repression?" 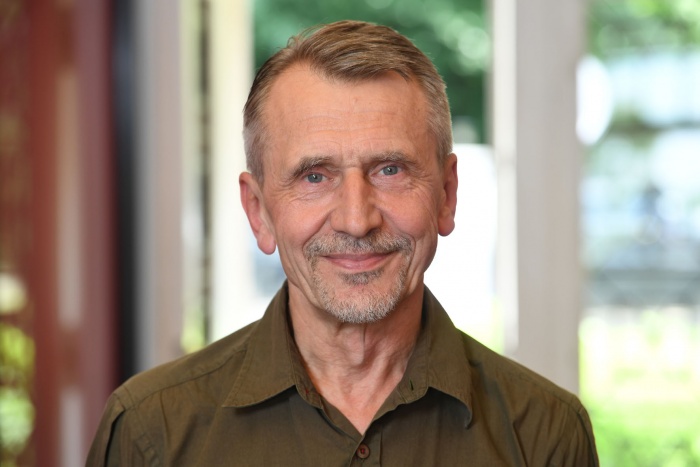 "What Does Belarus Teach Us? East European Revolutions from Warsaw and Prague to Kyiv and Minsk”

Member of the Advisory Board Mykola Riabchuk about revolutions in Eastern Europe in a long durée analysis: See the presentation at the Ukrainian Studies Program at the Harriman Institute, Columbia University here: 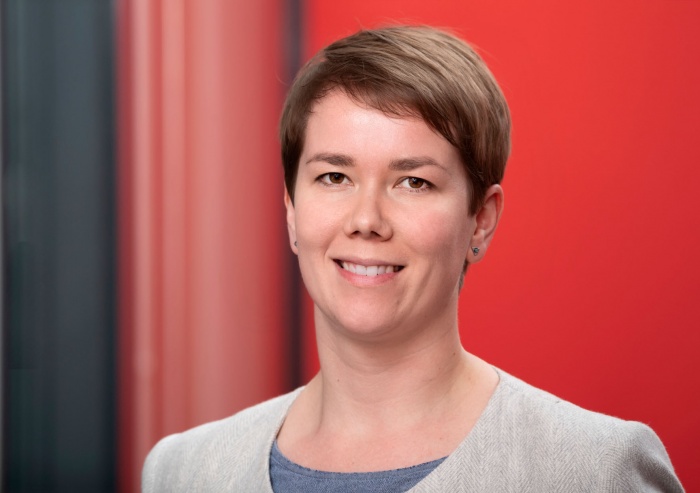 “To the majority of former Donbas residents I met during my fieldwork in Ukraine and Russia from 2018 to 2019, the Donbas war had been wholly unthinkable until 2014, because it was assumed that wars simply do not happen in “civilised countries.” That is, wars should happen somewhere else and some other time, not here, to us, in a civilised country in the 21st century. This is probably a recognisable attitude to nearly anyone not living in a war zone: we believe that war and death are something that happened in the past or, in the current moment, something that happens to other, less contemporary people, somewhere else.”

“Over the past two decades, Russia has championed the primacy of national governments in managing the global internet. Scholars attribute Russia’s global internet governance philosophy and practices predominantly to its increasingly authoritarian and illiberal regime under President Vladimir Putin. This article, by contrast, explores how Russian ruling elites’ view of Russia as an immutable great power has directed the subsequent Russian governments’ pursuit of a state-based multipolar digital order.”

Last call was published in 2018

“Trajectories of Change” addresses historical and current transformation processes in the European neighbourhood. The programme offers stipends and fieldwork grants for Ph.D. students in the humanities and social sciences studying political and social change in Eastern Europe, North Africa and the Middle East as well as Central Asia.

The Politics of State Celebrations in Belarus

“The symbolic production of WWII commemorations has been the recipient of one of the Belarusian government's most dedicated streams of public spending since the start of Aliaksandr Lukashenka's presidency over 25 years ago.1 Lukashenka regularly confirms financial support for the organisation of military parades. (…) However, not all Belarusians share the President's sentiment about the need for military parades. Every year, online petitions to stop military parades are circulated, arguing that they disturbed the everyday life of city residents, damaged roads and created dangerous traffic situations. Two dramatic events have also contributed to public concerns. On 3 July 2008, more than 40 people were injured when a bomb exploded during the Independence Day concert..." more