“Morocco is the Maghreb state with the most sophisticated Sub-Sahara policy. Its motivations include attractive growth markets in Africa, frustration over restricted access to Europe, stalemated in­tegration in the Maghreb and the wish to see the Western Sahara recognised as Moroccan. Morocco’s Sub-Sahara policy has heightened tensions with Algeria and awakened ambitions in Tunisia. Algiers, as a significant funder and security actor in the African Union (AU) and “protector” of the Western Sahara independence movement, is seeking to thwart Rabat’s advances. Tunis for its part is trying to follow in Rabat’s foot­steps, hoping that closer relations with Africa will boost economic growth.” 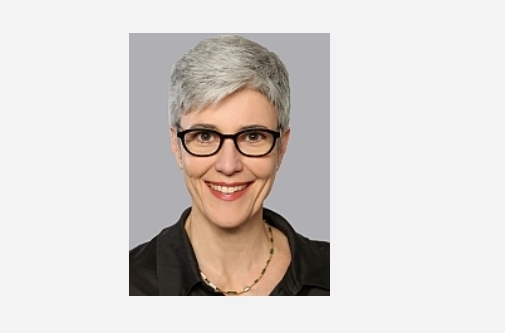