Bucerius Fellow Anne Wolf about the counterrevolution in Tunisia and the rise of Abir Moussi in the POMED Snapshot, November 2020:

“Beyond her anti-Islamist agenda, Moussi supports a range of policies that could threaten Tunisia’s fragile political balance. For example, she seeks to change the constitution to increase the powers of the president, returning Tunisia closer to the authoritarian system that existed under Ben Ali and Bourguiba. Moussi also seeks to weaken the role of political parties in government by promoting the rise of ostensible ‘technocrats,’ rather than members of parliament, as ministers. This is a common strategy used by authoritarian regimes to weaken potential challengers." […] 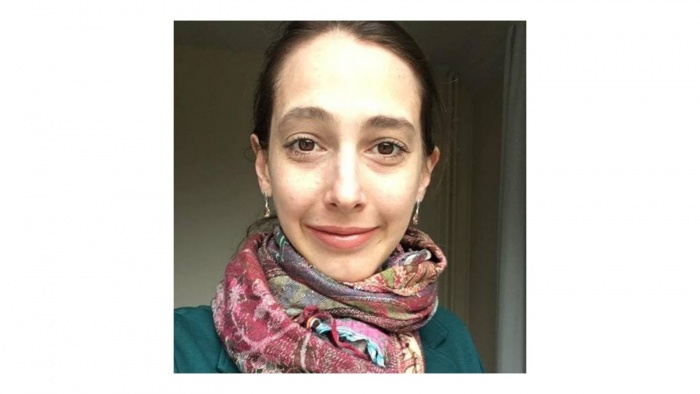