The Politics of State Celebrations in Belarus

“The symbolic production of WWII commemorations has been the recipient of one of the Belarusian government's most dedicated streams of public spending since the start of Aliaksandr Lukashenka's presidency over 25 years ago.1 Lukashenka regularly confirms financial support for the organisation of military parades. (…) However, not all Belarusians share the President's sentiment about the need for military parades. Every year, online petitions to stop military parades are circulated, arguing that they disturbed the everyday life of city residents, damaged roads and created dangerous traffic situations. Two dramatic events have also contributed to public concerns. On 3 July 2008, more than 40 people were injured when a bomb exploded during the Independence Day concert..." 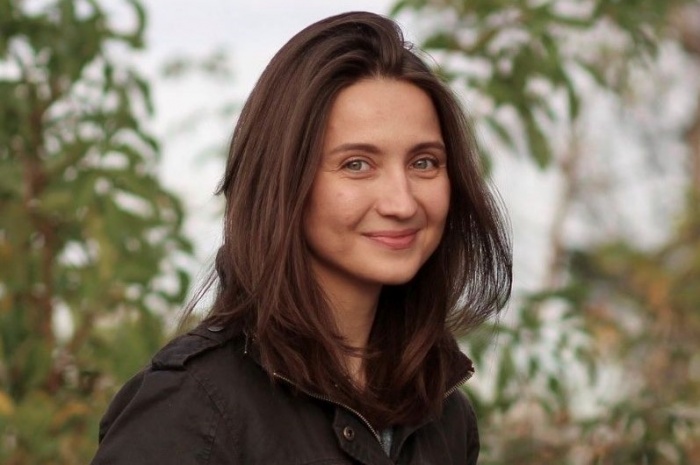