Žilvinas Švedkauskas is Ph.D. candidate at the Eberhard Karls Universität Tübingen specializing in comparative research on regime types and authoritarianism. His primary research focus lies with party politics and mechanisms of co-optation in the Middle East and the Post-Soviet space. Žilvinas holds a joint M.A. degree in Comparative Politics from the University of Tübingen and the American University in Cairo (Egypt) and received his B.A. in Political Science from Vilnius University (Lithuania). Alongside his studies, Žilvinas does research for a Lithuanian NGO House of Europe and writes on Middle East politics for the Lithuanian monthly Business Class. 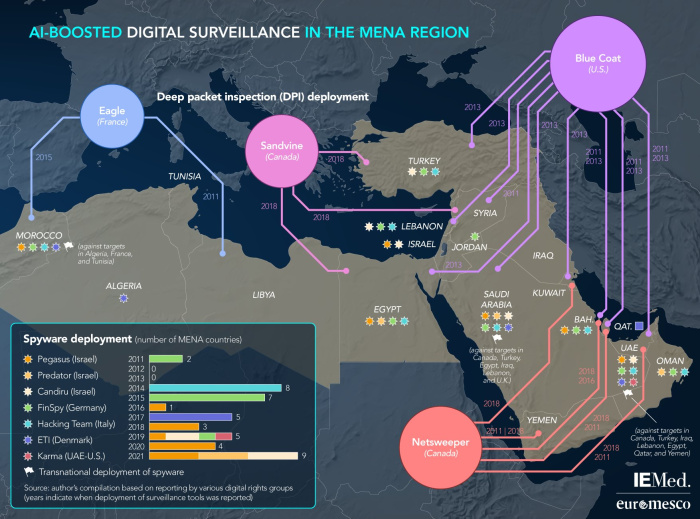