A Relational Approach to Digital Sovereignty

"[T]he article traces how Estonian governing elites’ constructions of Russia and the West as negative and positive Others have informed the state’s digital institutions and discourses. It shows that Estonia’s nationwide digitization, self-branded “e-Estonia,” has been intrinsic to its existential goal of integrating into the Euro-Atlantic community and distancing itself from its Soviet past and the Russian state. [...] By illuminating how sovereign powers wield digital technologies according to
their national identity constructions, this study ultimately reveals the continued
significance of nationalism in the digital age." 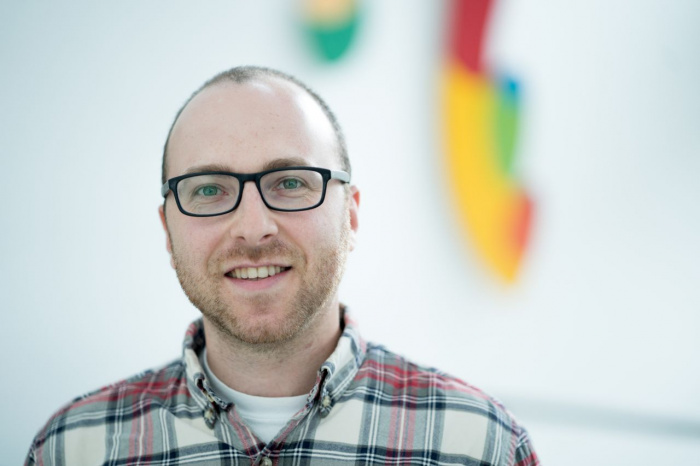