“Struggle in the West, Humility in the East” Aleksandr Nevskii in Russian History Policy

"In 2021, Russia will celebrate the 800th anniversary of the birth of Aleksandr Nevskii, both saint and national hero. The state, the Orthodox Church, and the Military-Historical Society will honour him with monuments and exhibitions. In the cultural memory of the 1990s, the Novgorod prince was present in diverse forms, as a figure of local historic significance or someone who formed a regional identity. Today, a state-serving, patriotic reading dominates. In Russia’s current culture of remembrance, Alekandr Nevskii is regarded as a guarantor of “Russian statehood”, a defender of Russia’s “autonomy”." 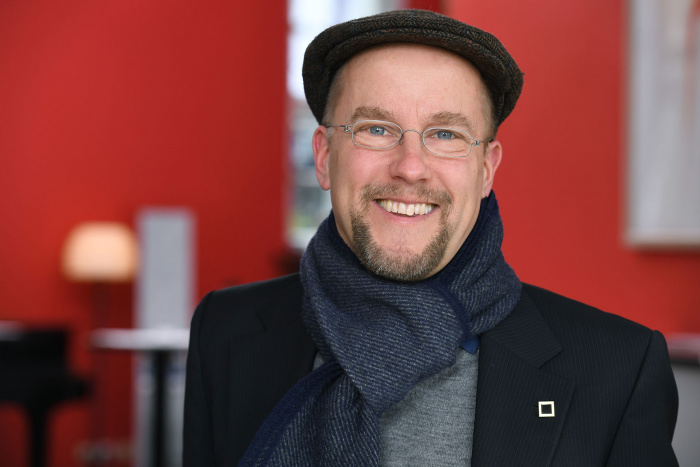