“The revolutionary moments of the Arab Spring in 2011 and the Ukrainian “Euromaidan” in 2014 called for a remarkable rise of public and academic attention towards regions in the east and south of the European continent. Protests, repressions, regime changes or authoritarian reinforcements were closely followed by international media. They resulted in debates about the changing political, social and economic situation in the region, the resilience of the authoritarian regimes, the prospects for liberalisation and democratisation as well as economic outlooks for countries in turmoil. In these circumstances, novel academic inquiries have also arisen, and new research projects have been developed. They have been increasingly questioning prevailing assumptions about the historically founded inertia and path dependencies in the political and social developments at Europe’s margins, within the so called “European Neighbourhood”. 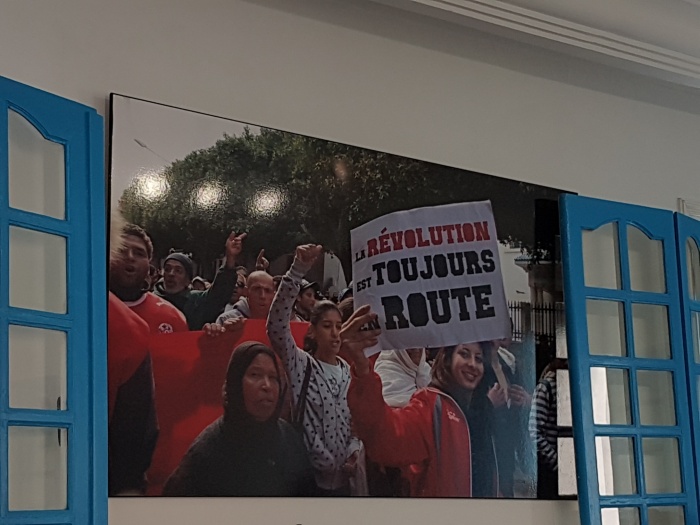